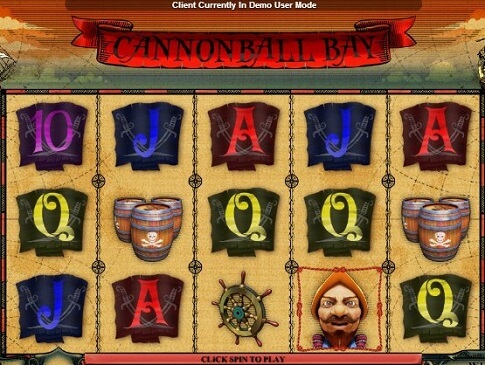 Cannonball Bay portrays life on the ocean wave a couple of centuries ago. There was always the risk of shipwreck or piracy, or just plain warfare, which relied on the naval supremacy of your crew in the battle. Cannonball Bay is an online slot game by Microgaming, which takes a look at those exciting battles of long ago. Sometimes it will be your own ships that are the pirate ships, plundering others in search of treasure, making a first rate slot game adventure.

3D Graphics and a Dramatic Soundtrack

This game has five reels and twenty five pay lines. The background is well designed, and looks like an ancient map with two galleons on either side of the screen. There are puffs of smoke, and the sound of cannons and dramatic music highlight the action. The 3D graphics are bright and clear, accompanied by a very pleasant soundtrack.

The symbols with the highest value include an Anchor, Barrels of Gunpowder, a Ship’s wheel and a Treasure chest. The lower value symbols are the traditional playing cards, from nine and ten through to the Ace. The Cannon is the Wild symbol, and as such can substitute for all missing symbols in a winning combination, apart from the Scatter symbol. Winning combinations in Cannonball Bay are formed from two or three identical icons. Symbols have to be dropped one after another on an active pay line, reading from left to right.

Scatter Symbols Activate a Bonus Round

The cheerful Sailor is the Scatter symbol, and will activate the main bonus feature in Cannonball Bay. Three Wilds appearing at the same time on an active pay line, can earn you a good payout, and the Wilds can increase as you play.

Cannonballs are Fired on to the Reels

You need to land three or more of the Scatter symbols anywhere on the reels in order to trigger the free spins bonus feature. You will be awarded five free spins, and with every spin cannonballs are fired on to the reels by a pirate at the top of the screen, who dances a little jig as he fires them. These cannonballs will explode, and as the smoke from the explosions clears, you will see that some of the other random symbols on the reels have turned into Wilds.

With these new symbols in place the result could very easily be lots of profitable new winning combinations. Up to fifteen symbols can be turned into Wilds during the free spins bonus round, and the free spins round can be retriggered at any time. Three or more Scatter symbols appearing during this bonus feature will add five more free spins to your total which increase your chances.

The bonus round in Cannonball Bay can be activated by so low a Scatter requirement that players will be pleased to know that playing with just one pay line will still give them the chance of winning free spins. Payouts will, however, be lower.

Cannonball Bay is so straightforward that even first time players will find it pretty easy to play. The buttons at the bottom of the screen clearly mark all the bet lines and coin denomination for you. Once you have set everything, you can spin the reels and see the cannonballs fall. 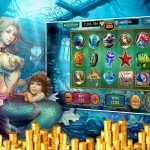 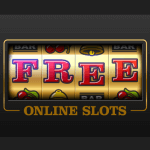